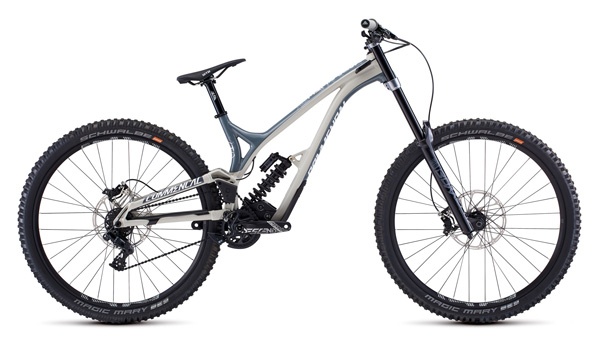 Contact us directly via this reservation form, we will contact you in order to offer you the right bike.

Commencal has been part of downhill racing world for a long time. The engineers attend races to give technical support that is key to winning races where every hundredth of a second matter.

Since the 2019 Fort William World Cup, the Commencal/Vallnord Team riders were on a new Supreme adaptation. It had its first race, first win under Amaury Pierron. To be followed by two other beautiful victories in Les Gets and Lenzerheide.

All of this experience gained at the races finds its place in our range of bikes. We are offering you none other than the possibility to ride the same bike as Amaury and Myriam Nicole.

This SUPREME knows how to put its rider at ease and as its name suggests, it is a race bike! The perfect downhill bike to compare to the times of the best world racers on the DH tracks of the Pic du Jer!